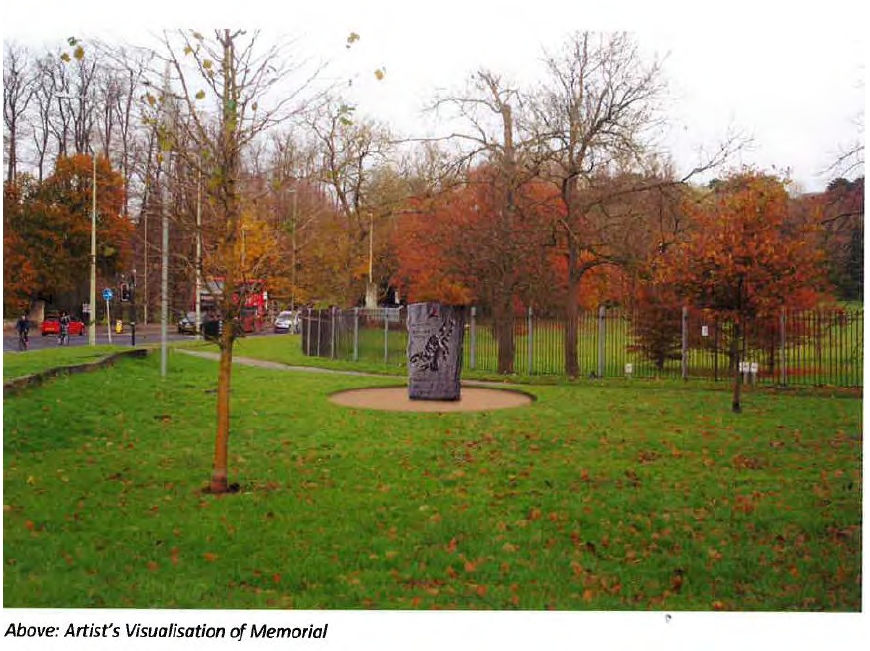 Spare a thought and your sympathy for Headington local treasure Café Noir. Sometime overnight or early this morning the glass in their Art Deco front door was smashed, and the early delivery of fresh vegetables was stolen from the back of the building. Why would anyone do this? No-one’s going to make a fortune dealing in stolen vegetables. But at least the café wasn’t broken into which would surely have been much worse.

Hope they can get everything straight without too much disruption.