Your weekly round-up of local news for 4 – 10 December.

There’s a chance to see the latest plans for the Access to Headington work on Headley Way which will start next month. 1430 – 1830 at Headington Prep School, London Road, on Thursday 14 December (this week). 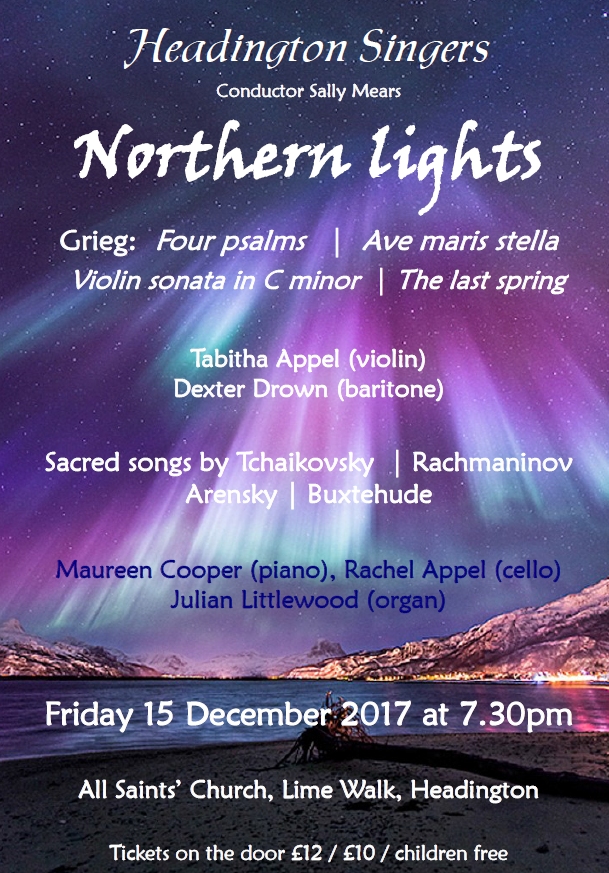 A butcher’s shop is coming to Headington!

So now we know the name of the new shop in the former pet shop: Headington Butchers & Groceries pic.twitter.com/R2FPLWFf97

A man from Foresters Tower, Wood Farm was jailed for threatening a building contractor with a knife. The man was upset about having his shed demolished by the contractors working on the tower’s cladding; the incident happened at another tower block, Windrush Tower in Cowley.

Marston Saints FC celebrated the opening of their new pavilion by Martin Keown. Martin played for the club as a teenager before signing for Arsenal. The pavilion and ground is in Boults Lane, Old Marston.

The new development by @CalaHomes – Bayswater Fields, off Waynflete Road, Barton – joins the ‘Don’t Mention Barton’ club founded by @Mosaics_Oxford. Nor does the marketing mention cycling as a way of getting around Headington and Oxford. Blog post:bayswater-fields-by-cala-homes

Sunday’s snowfall caused widespread power cuts including parts of Barton and Headington. Some properties are still without power this morning.

In other snow news, most local schools and Oxford Brookes campuses are closed today. A large branch fell off a tree and partially blocked the ‘Coffin Path’ by the side of Waitrose.

Someone found a yellow canary in the snow – details here twitter.com/ShiftyShuf/status/939782385947815936. It turns out six birds escaped from an aviary with a faulty latch – @HeadingtonNews has the contact details.

Active posts on the Headington & Marston e-democracy forum this week (yes, the first one is genuine!):