Back in March I wrote about the three buildings in Headington that had been nominated for awards in the RIBA South region. They were the Isis building for EF Language Schools by West Waddy, the John Henry Brookes building for Oxford Brookes by Design Engine, and the Nuffield Department of Medicine Research Building for Oxford University’s Old Road Campus by Make Architects.

The award winners have now been announced, and the Building of the Year award has gone to the John Henry Brookes building. The JHB, as we shall have to learn to call it, also won the Sustainability Award, and architects Design Engine won Architect of the Year. A pretty good haul! 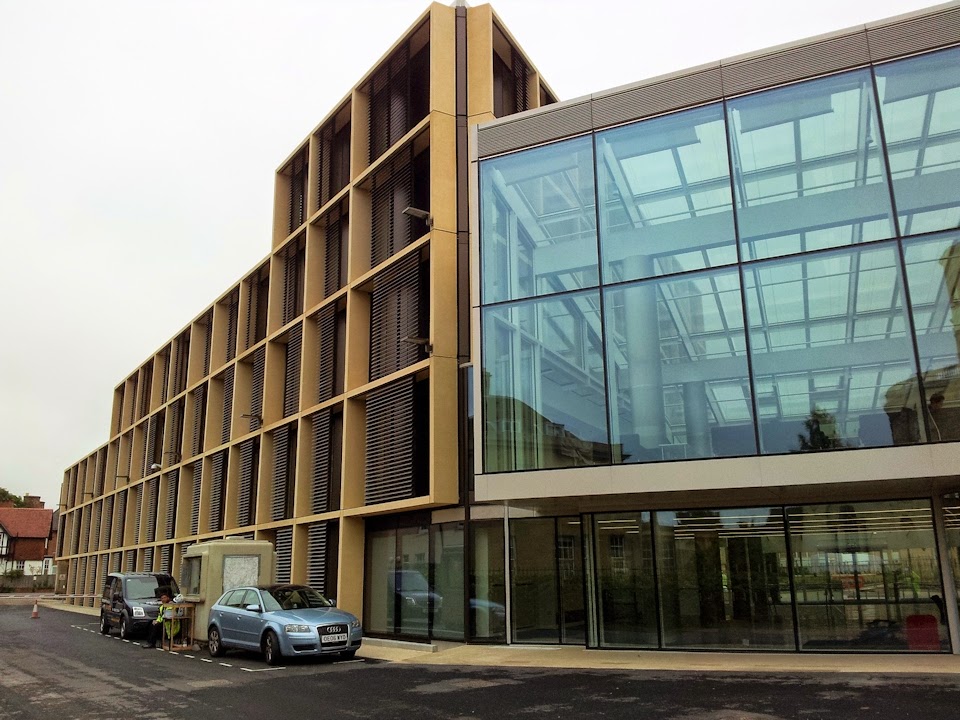 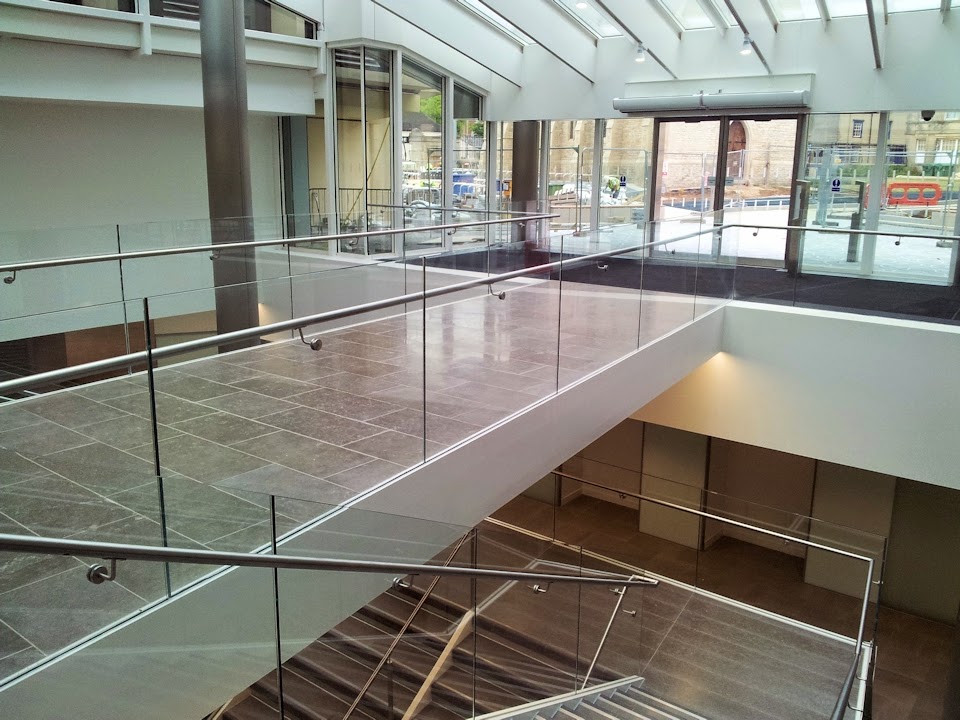