The City’s Executive Board agreed to introduce parking charges at Manor Place Farm, Marston (see HH380). The scheme now goes to the County for consideration and public consultation.

While the lower (western) section of Staunton Road is closed at Headley Way for Access to Headington work, SGN (Southern Gas Networks) is taking the opportunity to replace the gas mains in the road.

The mysteriously-disappearing planning application for an extension to the A&E Department at the JR Hospital has reappeared on the City Council’s website. Its reference number is 18/01851/FUL and the close of the consultation period has been put back to 15 September.

In other mysterious planning application news, the controversial Wychwood Lane development in Risinghurst lives on in a vegetative state. The ‘expiry date’ shown on the City’s website keeps being pushed back although nothing seems to be happening. The previous time I looked the date was 31 August; now it’s 15 September. The application itself was strangely omitted from the list of ‘forthcoming applications’ on the East Area Planning Committee’s agenda earlier this month. Is the new expiry date set to allow for the next EAPC meeting on 5 September, I wonder?

Another report of a sliced bike stand in Headington. Be careful where you leave your bikes!

Another sliced bike rack outside Subway on corner of London Road/Osler Road in Headington. pic.twitter.com/Kx2HesV9Uf 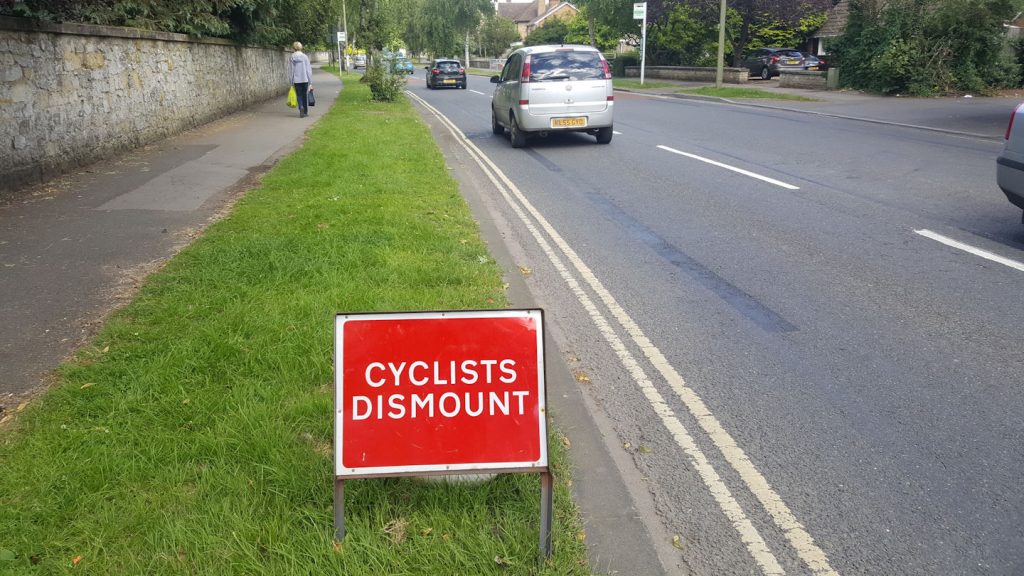 File under “Oh no, not more roadworks!” A collapsed sewer in Green Road means the road will be closed for about three weeks while Thames Water carry out the necessary repairs.

Oxford Bus Company’s ‘Pick-me-Up’ service starts on Monday 25 June. It will operate within the area shown on the map below. Within the zone a minibus picks you up more-or-less anywhere and takes you to within a short walk of your chosen destination for a fixed fare of £2.50. You’ll need the app on your smartphone. Full details here pickmeup.oxfordbus.co.uk/.

The collapse of South Oxfordshire’s local plan means the choice of housing sites in the district has gone back to square one. Land at Wick Farm and on the Christ Church College land next to Barton Park, both of which had been rejected in the original proposals, is now back on the agenda. Watch this space for updates.

Oxford Civic Society added its voice to the chorus of objections to the siting of the proposed Swan School at the Harlow Centre in Marston. “A quart into a pint pot”; “based on expediency”; “the site is far too small”; traffic managemnt measures, especially for cycles, are “implausible”.

So far I’ve had two leaflets through my letterbox promoting LibDem Stefanie (‘Stef’) Garden @SGarden13 as Ruth Wilkinson’s replacement. Nothing yet from declared Conservative and Labour candidates, and I don’t know if the Green’s will be fielding anyone. The poll is on Thursday 19 July.

The Costa Coffee drive-thru [sic] at the Horspath Driftway trading estate (where Aldi is) officially opens today, although informed sources say it’s been open for quite a few days.

Turn off your idling engine, say the pupils of Windmill Primary. pic.twitter.com/URvPvCR8Jv

Once again there were no new posts on the Headington & Marston e-democracy forum this week: