When I read the Oxford Mail report about Woodeaton Quarry possibly being re-opened by its owners so they can use it to dump clay and soil I realised that even though I’ve cycled through the village any number of times I didn’t know where the quarry was (is?). So I looked it up. It’s behind the school. 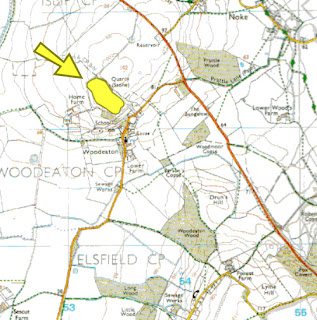 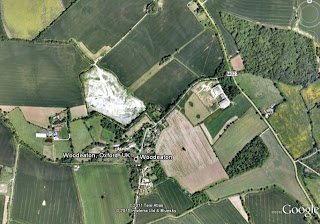 I can understand Barton folk not being wild about the idea of plenty of heavy trucks going up and down Bayswater Road. As a cyclist it would be irresponsible of me to say that the lorries might flatten out those speed bumps though. No, sorry, Barton, I don’t really mean it.