Two men, one from Headington, pleaded guilty to sexually abusing a 14-year old boy in Bury Knowle Park last year. They will be sentenced in February.

The body of a man in his fifties was found in the grounds of the JR Hospital. Police are said to be treating the death as unexplained but not suspicious.

An on-duty PCSO was assaulted in Wharton Road on Wednesday. A man who had allegedly been acting suspiciously reversed a car into the officer who was taken to the JR with minor injuries. Thames Valley Police are appealing for witnesses.

Bayards Hill School has been given a notice to improve by Ofsted following an inspection in December.

Information about a new Credit Union in Barton will be available at two public meetings at St Mary’s (Barton) this week, Monday 20th and Friday 25th. 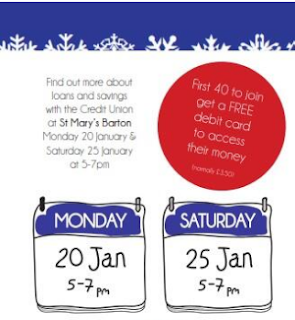 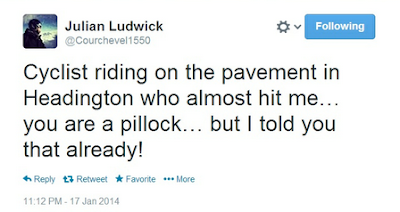