The City Council elections were held on 3 May. The results for the six wards in OX3 are here, with a brief commentary.

One Labour ex-Councillor at least knew where to place the blame for losing Quarry & Risinghurst to the LibDems.

There was also an election for seats on Old Marston Parish Council. Thirteen candidates stood for twelve vacancies; the unlucky number thirteen was Barrie Lewis-Canham. 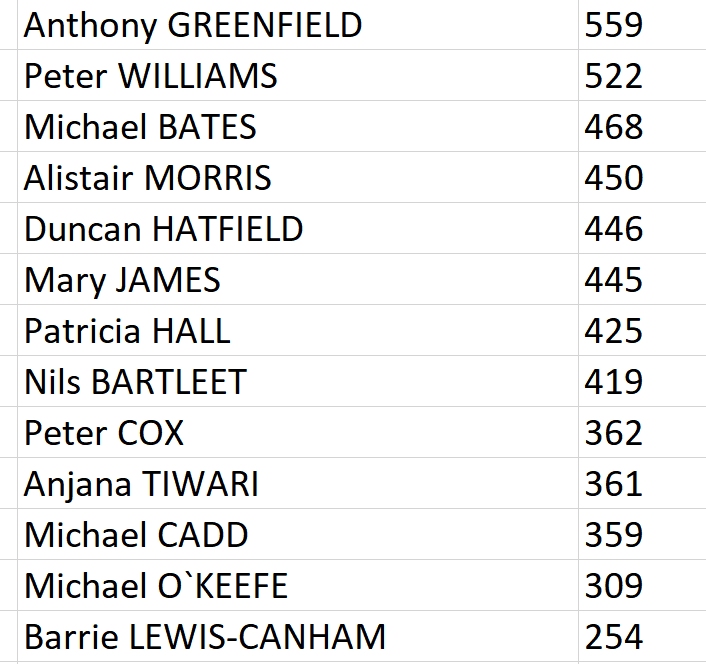 Another significant stage in the development of Barton Park; in the past week or two the first residents have moved into the Mosaics development. I saw it first in this video and Mosaics have confirmed it is indeed true.

Phoney parking notices have been spotted (and reported) in Sandhills.

@theSpiritofToad, the artisan distillery in South Park, has been nominated in the LEP New Business category in the Oxfordshire Business Awards. The winners will be announced at a black tie dinner at Brookes on 15 June.