Last week’s announcement of new buses on the no. 10 route proved premature! 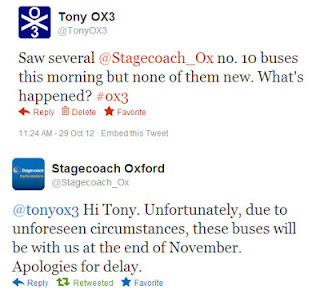 Coco Noir had its application for a licence to sell alcohol granted by the City Council.

@DorsetHouse_Ox held an open Coffee Morning on Thursday – a chance to look round the buildings too. Contributions went to The Archway Foundation.

The sixth annual Barton Bash was on Saturday at the Barton Neighbourhood Centre. @MessyJamOxford led by @EshaMessyJam were the headline act with support from Bayards Hill School choir and Barton Karate Group.

An 18 year old woman was attacked in Long Close (off The Slade) around 5.25pm on Monday. She was grabbed from behind and her bag taken. Police are appealing for information.