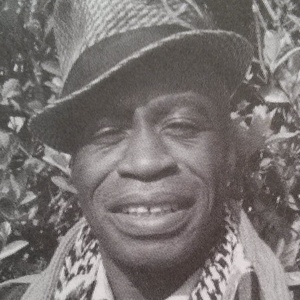 My name is Artwell. I am standing as a candidate in the Oxford East Parliamentary elections. The reason I am standing is to air issues which I do not believe receive the attention they ought. I am demanding:

This is a sample of the issues I wish to bring to the attention of Oxford east people.

We now know the names of the candidates standing for election in Oxford East.

To give the candidates a chance to put their cases to the voters some hustings have been arranged. At the time of writing I know of:

Of course not everyone interested in hearing the candidates will be able to get to one of these meetings. So I thought I’d try something new – an online hustings. Here’s how it works. At the end of this post I ask four questions about issues that are critical to our lives over the coming years, nationally and locally. Each question is repeated as a stand-alone post to be the start of a thread. I invite all the candidates to post their answers as comments on these threads; please use the individual threads rather than adding comments on this one. Anyone else can respond and ask questions too – just post a comment. If you have a suggestion for a new question send it to me as a comment on this post and I will consider making a new thread for it. I will moderate comments in accordance with my standard practice (see the About page). You can also reach me through my twitter @TonyOX3 and by email on the address on the About page.

You can also join in the conversations on twitter. Independent candidate Chaka Artwell is not on twitter but the other four are. I’ve listed their their twitter handles here. All four have been invited to take part in this experiment, and I will happily invite Mr Artwell too if anyone can tell me how to contact him.

Let’s see if we can get a conversation going!

Questions to candidates – follow the links to the individual thread pages. The comments box only appears when you are viewing a single post.

Please leave answers and comments using the box below.