While the misery of flooding has been on everyone’s mind it’s been a quiet week up here on the hill in Headington. Here’s my weekly round-up of local news for 3 – 9 February.

A woman suffered serious injuries at about 10.30 on Monday after falling from a third-floor window at Oxford Brookes University’s Clive Booth Hall (off John Garne Way, Marston).

As the bad weather continued, a fallen tree closed one lane of the A40 near Headington roundabout on Thursday evening.

After two years @LazygamerUK announced they are closing at the end of the month, but hope to be back in different premises before too long. 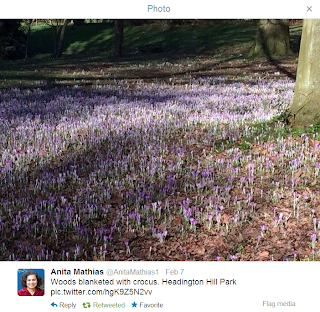