A barrier has been installed on the bridge carrying Old Road over the ring road and up to Shotover. Apparently one side of the bridge is in a bad way and the County engineers have decided they need to restrict the traffic to one side. There’s a discussion on the e-democracy website including a letter from the engineers.

The relaunch of the bike hire scheme at Thornhill P&R and Headington has been put back by at least two months as the operators say they need more time to install their technology.

Keith Ponsford, Head Teacher at Bayards Hill primary school in Barton, retired this week. Over a forty year career he has taught in Marston and Cutteslowe as well as Barton.

Friends of Quarry are hoping to get the Stansfeld Outdoor Centre listed as an Asset of Community Value. I blogged about it, thinking it may be destined for housing. 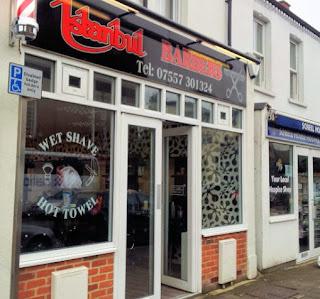 Power was out on Saturday afternoon in an area from Bickerton Road to Wharton Road and extending out to near the NOC, with a reported brief ‘blip’ in a wider area from Wood Farm to Quarry. The power cut lasted about an hour.

The police helicopter @NPAS_Benson hovering over Headington on Friday afternoon was helping in the search for a person reported missing, who was eventually located by police on the ground.

Smart new blue bus shelters have been installed in the JR grounds. 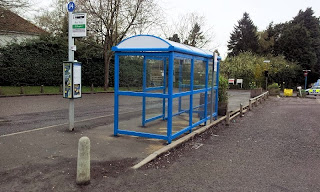