Your weekly round-up of local news for 3 – 9 October. 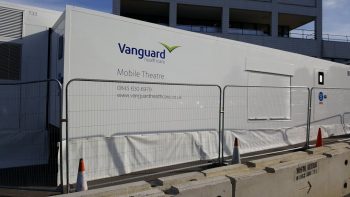 At last Katrina Percy has had to acknowledge that continuing to work at Southern Health isn’t a viable option for her. Here’s the Trust’s statement. The BBC reported she would get a payoff of “about £190,000”.

@CRAFTBurgerOx, opening where Dong Dong Noodle Bar was in Windmill Road, are on twitter. They open their doors at mid-day on Tuesday 11 October – that’s TOMORROW!

Costa coffee has submitted a planning application for a drive-through coffee shop at Headington Retail Park (as no-one calls it, or ‘next to Homebase’ to give it its proper name).

Aldi are recruiting for their new store on the same site. 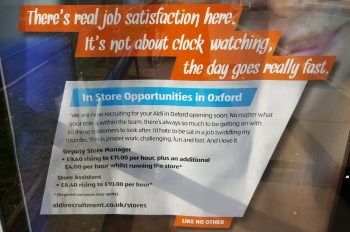 The Oxford Trust has submitted a planning application for the new science education centre it wants to build at the Stansfeld Centre in Quarry.

The route of the Oxford half marathon on Sunday passed through Old Marston, meaning several roads were closed for a few hours on the day. Parish and City councillors are upset at the organisation’s lack of consultation and its unwillingness to listen to residents’ concerns, which is a shame because it sours what is otherwise a worthwhile and fun event. Here’s a picture of runners not passing through Marston. 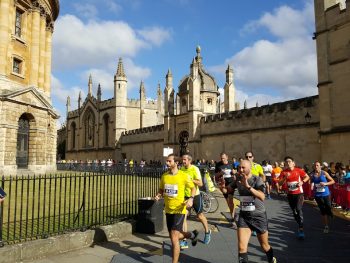 The West Area Planning Committee is expected to give planning permission for a change of use which would allow @thespiritoftoad to set up an ‘artisan distillery’ on the site of the old Council depot at the top of South Park (see original story from June this year in HH 269). There is a restrictive covenant on the site which prevents the production and consumption of alcohol: the Council’s officers dismiss this as “not material” to the planning application but say that it will “need to be resolved separately with OPT” (Oxford Preservation Trust). See the Committee agenda paper here (para 26 on p. 8).

The new road from Northway to Barton Park now has traffic lights in place pic.twitter.com/wMqaln9sQx