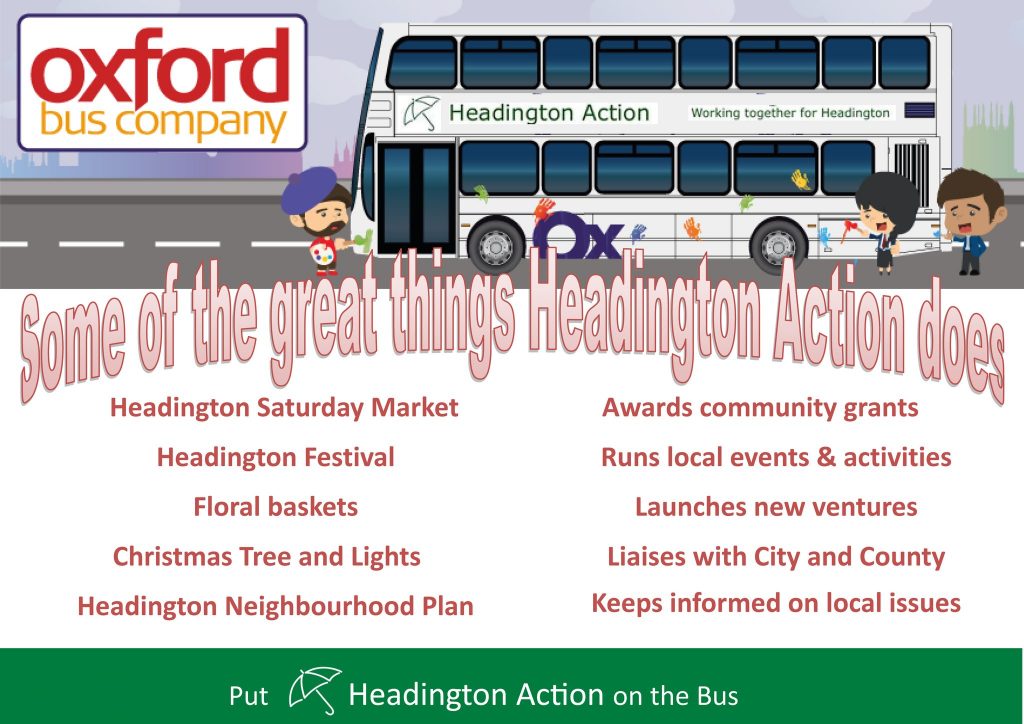 One thought on “Headington Headlines #391”